The IH-20 Business Park Tax Increment Reinvestment Zone (TIRZ) was created in July 2018 and expanded in July 2021 to have a 33 year term, expiring on December 31, 2051. The TIRZ tax increment is 50 percent of the City’s captured value and the City is the lone jurisdiction participating. The TIRZ consists of two noncontiguous areas: 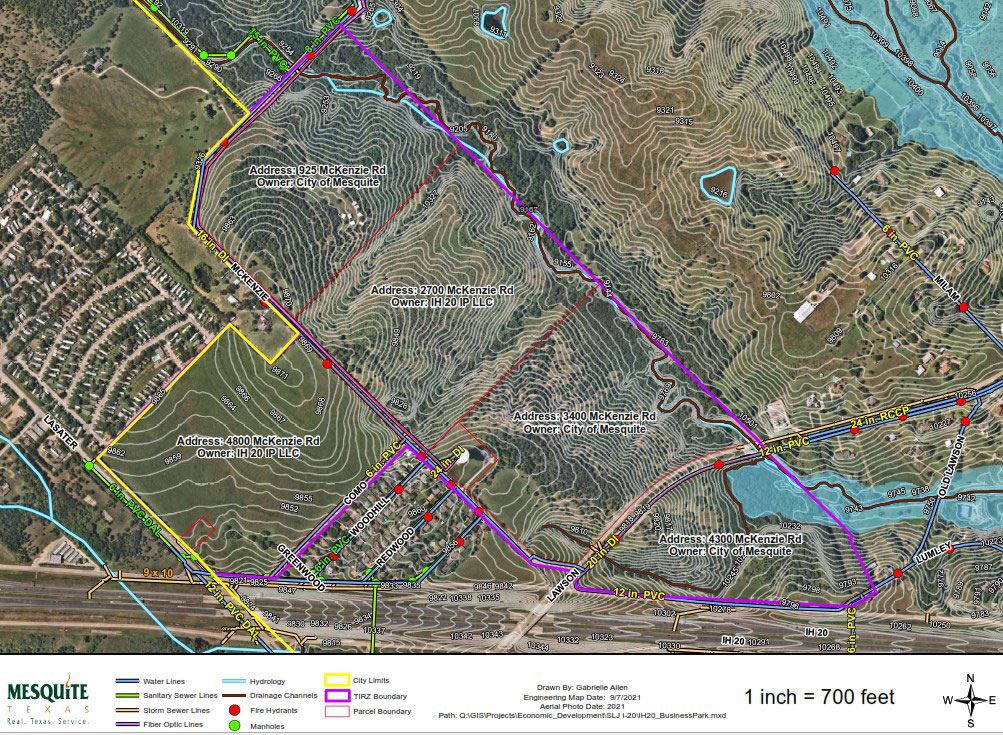 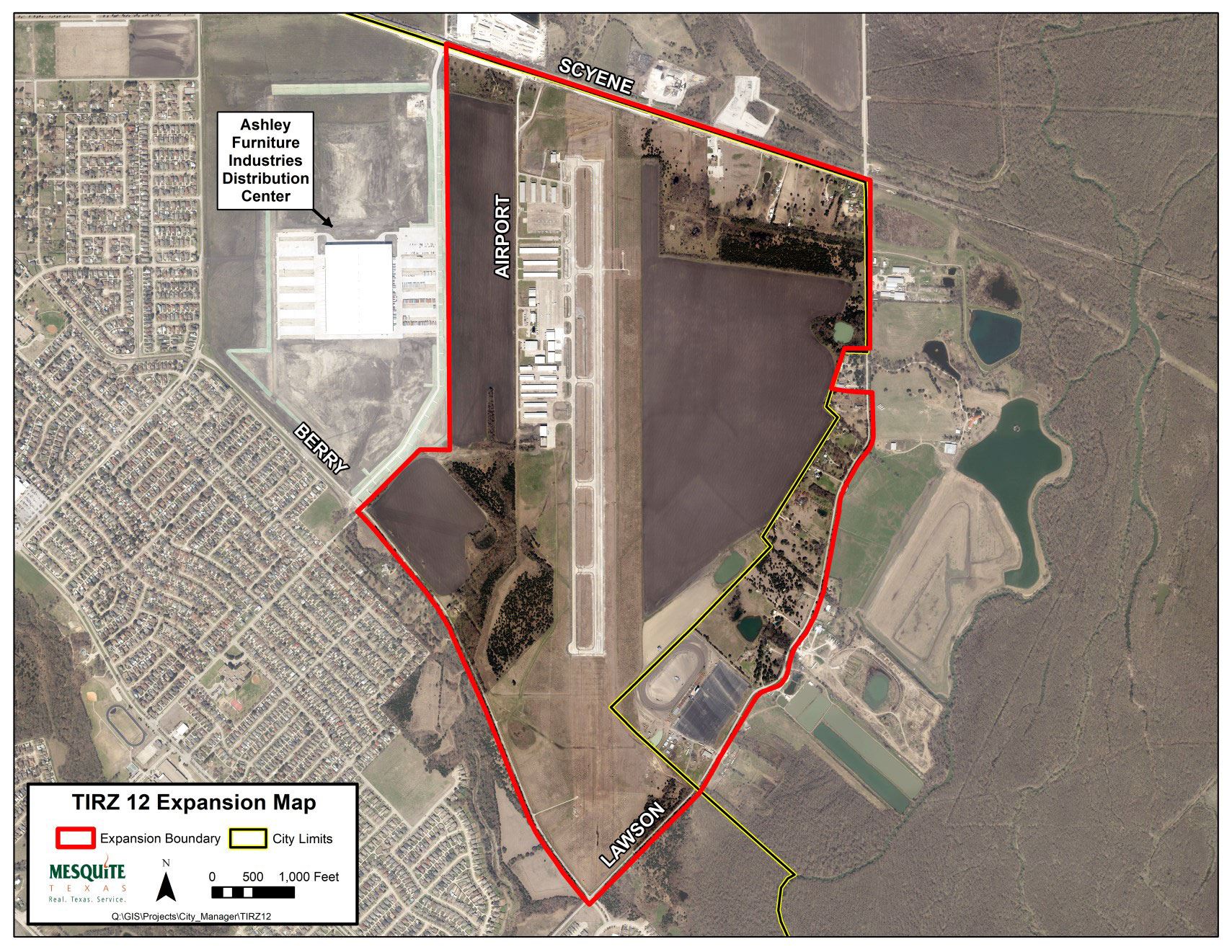