The Gus Thomasson Tax Increment Reinvestment Zone (TIRZ) was created in November 2015 with a 20 year term, expiring on December 31, 2035. The area has been transformed by a $10 Million public investment to produce pedestrian-friendly streets, trails, new roads, pool, park, Thomasson Square and new high-quality urban housing. The TIRZ was expanded in December 2017 to include the IH-30 Corridor which increased the total acreage in the TIRZ to 550 acres. Expansion of the TIRZ along this corridor allows for infrastructure financing to better facilitate redevelopment within this vital corridor and to eliminate the obstacles that impair the sound growth of the City. The TIRZ tax increment is 75 percent of the City’s captured value and the City is the lone jurisdiction participating. Since its inception, the TIRZ has increased in value by $62 million. Significant development in the zone includes the Physician’s Specialty Medical Center along Interstate 30. This new 60,000 square foot medical office added $22 million of taxable value into the zone. The completion of road construction along Gus Thomasson Boulevard provides a great opportunity for retail development to accompany the growing residential base, good schools and scenic parks. 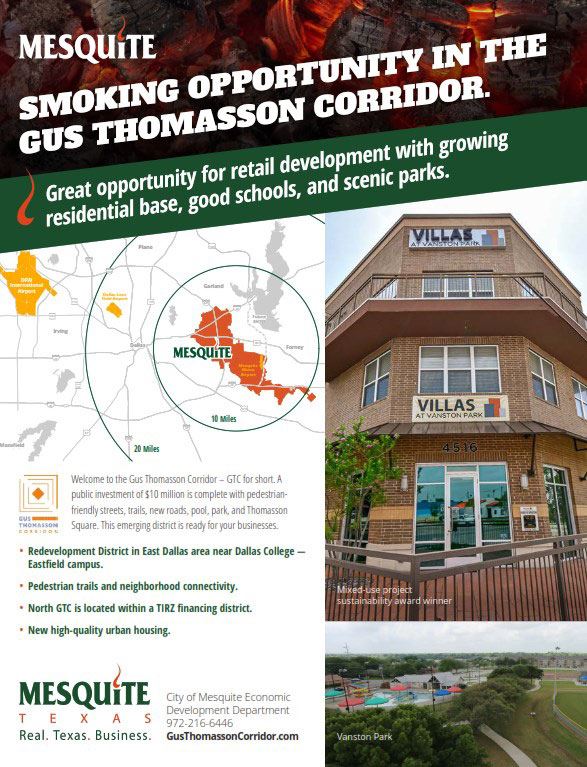 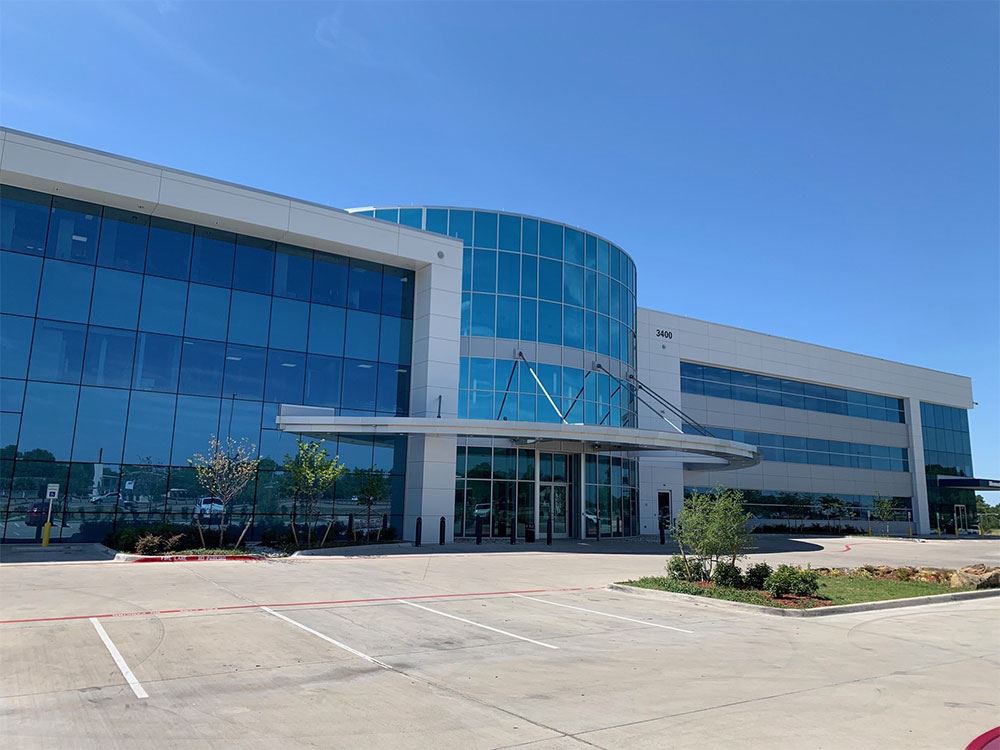