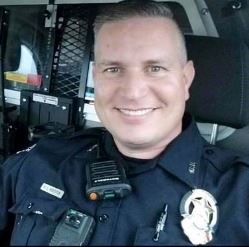 The Mesquite Police Department announced Dec. 4 that Police Officer Richard Houston was fatally wounded in the line of duty on Dec. 3 while responding to a disturbance in the 1500 block of S. Belt Line Rd. in the City of Mesquite. During the course of the investigation, Officer Houston was shot multiple times. He was transported to Baylor Hospital and was pronounced deceased at 2:11 p.m. Officer Houston was a 21-year veteran of the Mesquite Police Department and was married with three children.

Mesquite Police Chief David Gill said, “This was a senseless act of violence. Richard was a great officer, friend, father, and husband. Please keep his family and our family in your prayers".

Richard Lee Houston II was hired as a Mesquite Police Officer on January 8, 2001. He graduated from Session 153 of the Basic Course in Applied Police Science and was named Valedictorian of his class. His assignments included serving in the Operations Bureau as a Patrol Officer, on the SWAT Team for more than 10 years, and in Criminal Investigations handling Burglary and Theft, Homeland Security, and Juvenile/Gang cases. Officer Houston earned a Texas Commission on Law Enforcement Master Peace Officer License and Instructor Proficiency Certificate.

In April 2021 a Certificate of Merit was presented to Officer Houston for his heroic actions assisting the Garland Police Department and the Texas Department of Public Safety with the arrest of three suspects of a stolen car used in various crimes and he prevented a suicide attempt by one of the suspects during the apprehension efforts. 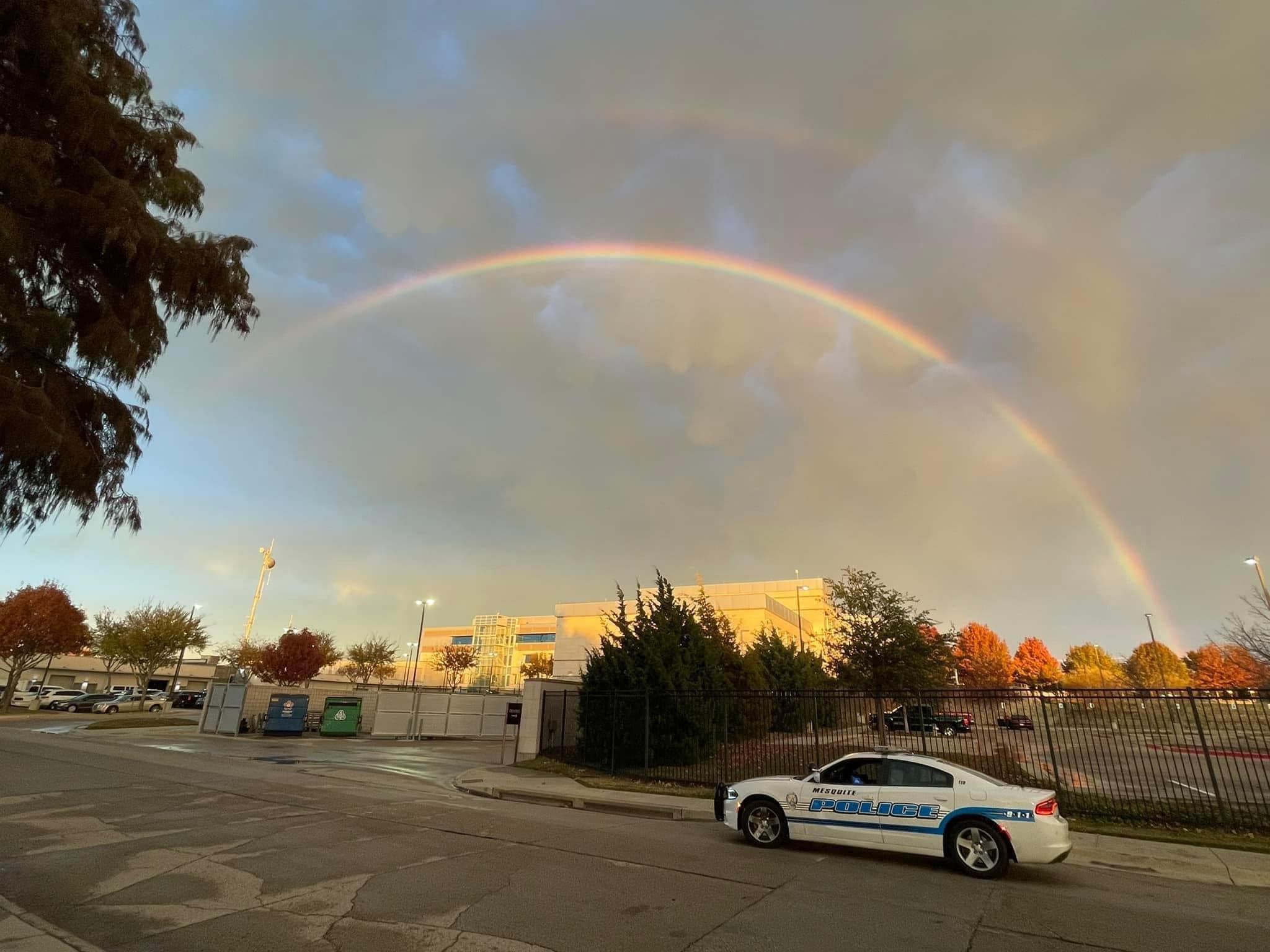 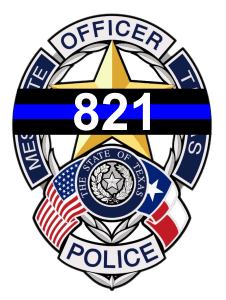 His recognitions during his Mesquite Police Department career include:
[]