On August 16, 2021 the City of Mesquite announced five finalists for Police Chief. The finalists will participate in panel interviews in Mesquite August 25 – 26, and the City plans to select one of the finalists as its new Police Chief by the end of September.

City Manager Cliff Keheley said, “We conducted a national search with the assistance of a professional search firm. These five candidates met our community’s high standards and the expectations I have for the role of our next Police Chief. We are excited for them to meet our City Council and to continue their participation in the interview process.” 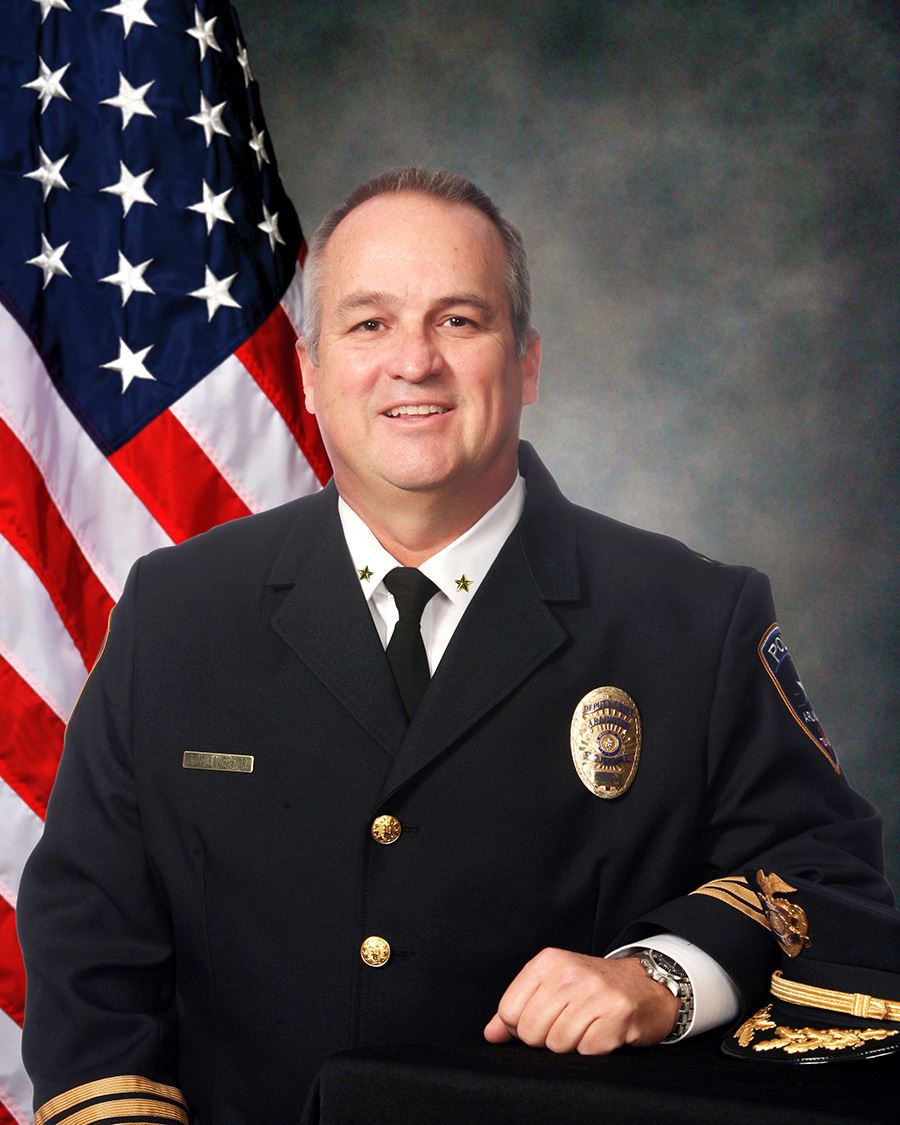 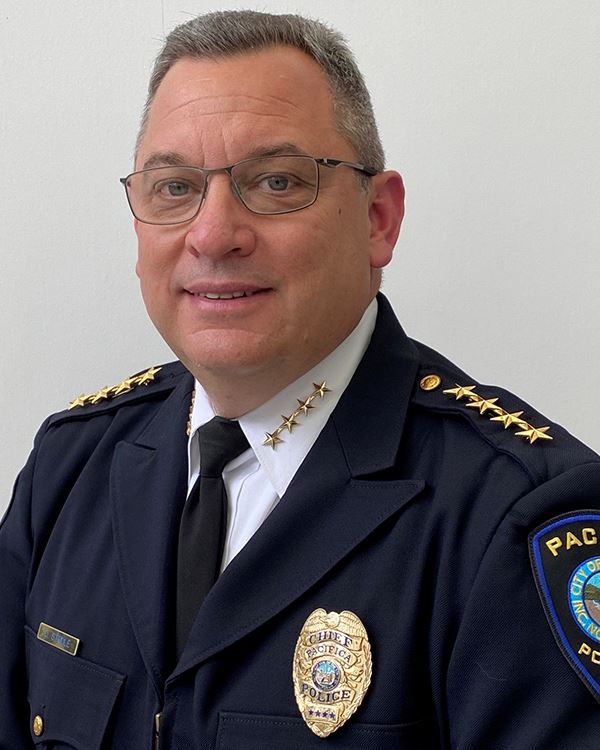 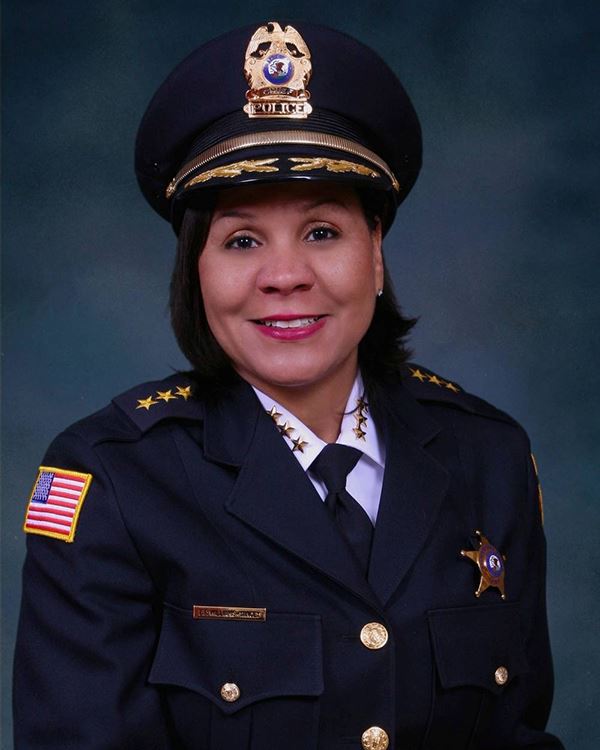