Click the flyer below for information or to register for the NBA Jr. Skills Challenge 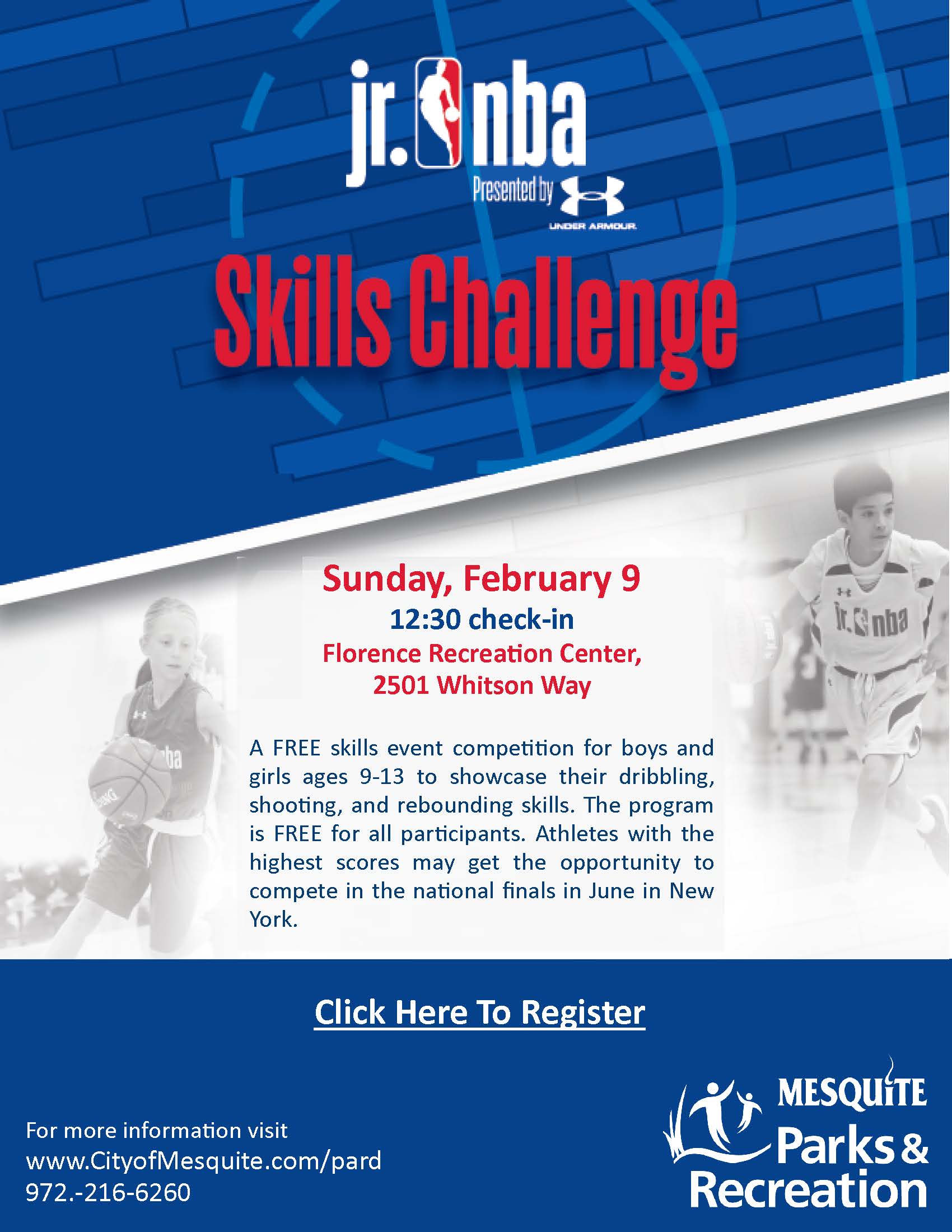 For boys and girls ages 5 - 14, this league is divided into two divisions, each with a different emphasis.
Division 1 (Competitive League) starts at 8U and is comprised of hand selected, pre-formed teams with a higher level of competition.
Division 2 (Recreational League) starts at 6U as is comprised of teams that are formed through a "draft" system by zip code. ** Teams in D2 may only have 4 returning players from the previous season or 4 coach's requests.
Both Division 1 and 2 will play seven league games and participate in a single elimination, end of season tournament. Player fees will include a jersey and player card for both divisions. Only Division 1 will have the option of purchasing their own jerseys or have the City provide them.

Registration for Summer league will begin in April with games starting in June. 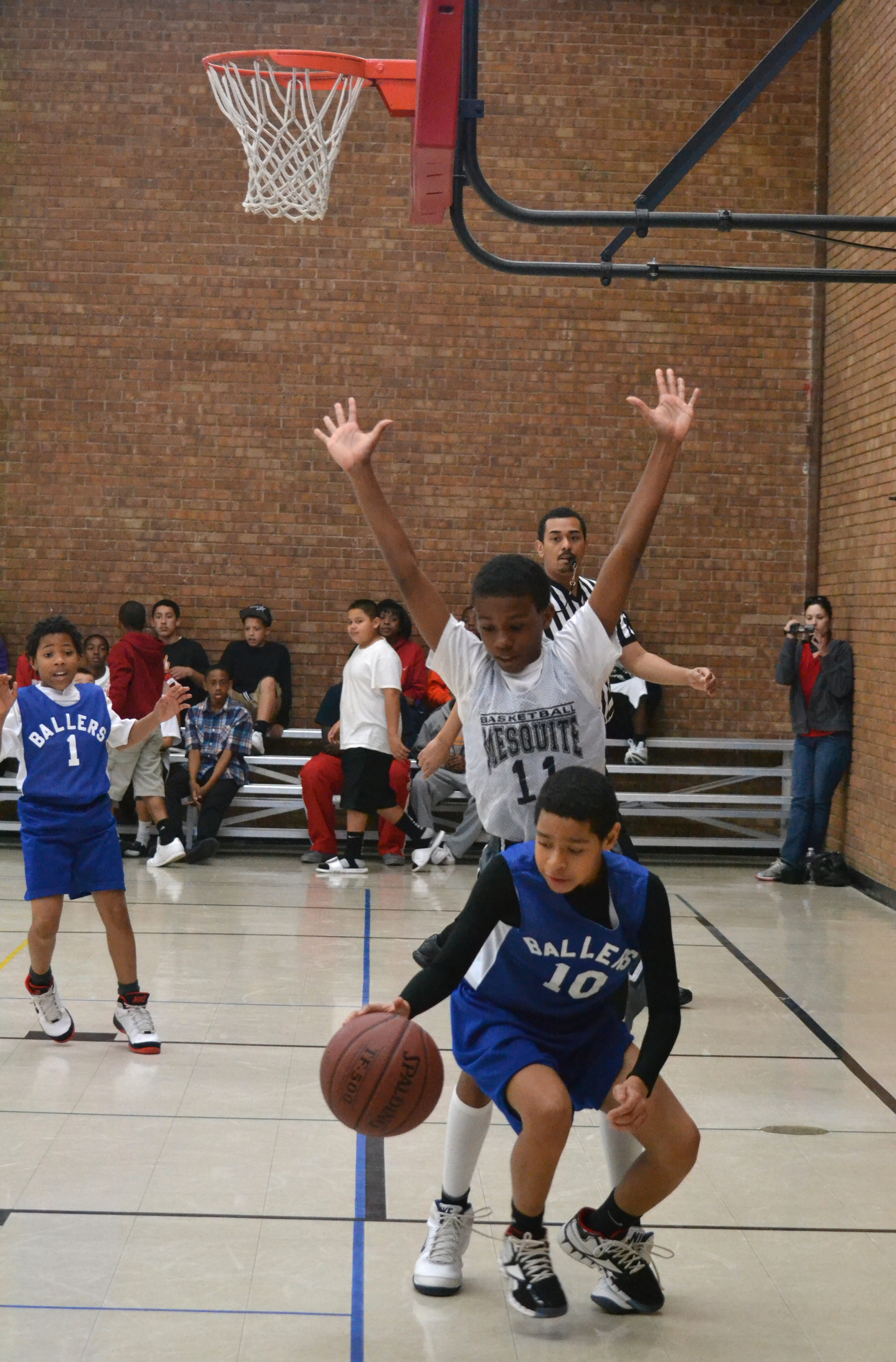 Please note: A minimum number of players will be required to form divisions and Mesquite Parks and Recreation reserves the right to cancel a division. Refunds will be issued if needed.
[]